DevOps and its benefits 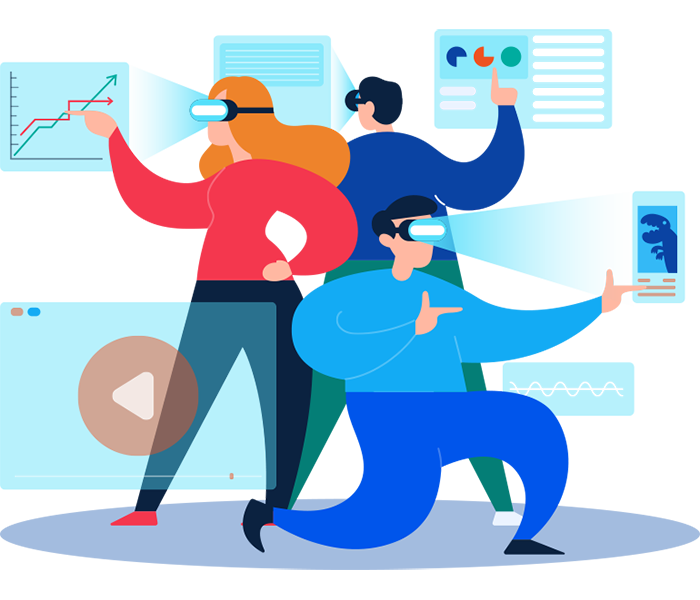 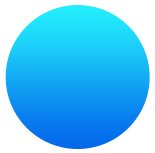 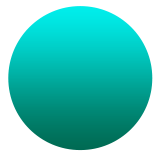 DevOps and where did it stem from?

It is basically a combination of two simple words “development” and “operations”. When DevOps came into working, agile was already in power, it just added on some new principles with the concepts of continuous integration and continuous delivery at the priority.

Shape this new concept of combined development and operations supports various goals, which ultimately improves collaborations all the way down to delivering a product. It starts with improving deployment frequencies which are followed by achieving faster time in the market leading to a low failure rate of any kind of new releases, in turn shortening the time between fixes and generally improving the mean time of recovery. 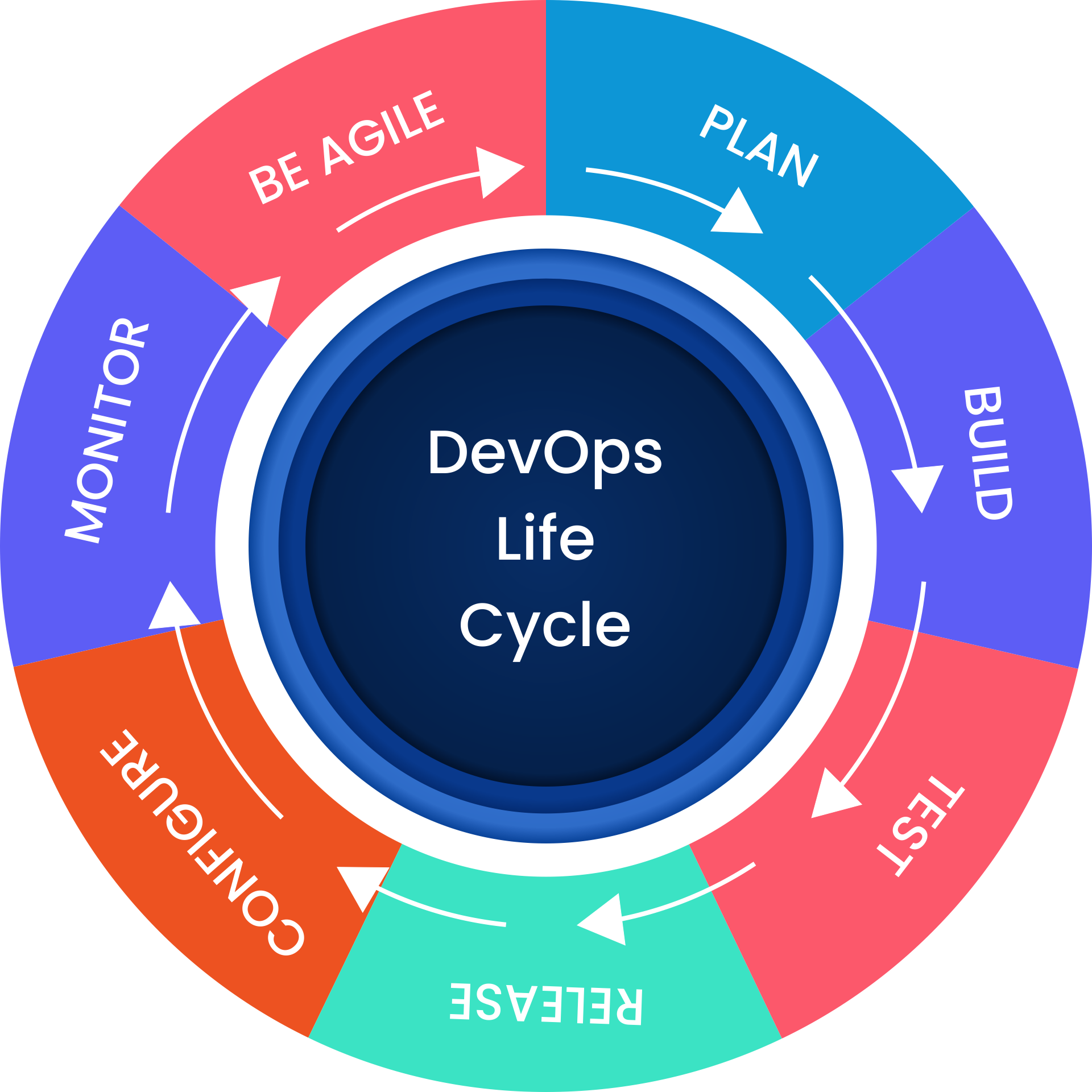 With the numerous benefits DevOps offer, it is bound to increase the value for the business which is often overlooked. Its values must be centralized for the context of business. Here are a few of the listed benefits it offers-

This is what a rapid response system is called in the language of development. Agility basically is utilized by the feedbacks which then immediately shares it with development and with respect to the response received from the feedback in the form of code. All the impediments are then removed which making room for improvements constantly.

These agile issues need to be resolved at the business front too. Whether we talk about market conditions, changing suppliers or increasing competitors or any other major transformations which might impact the business directly or indirectly. It is imperative to remain viable and highly competitive with these issues, hence the requirement of agility

With the increasing efficiency of operations, developments and businesses there is a pressing need of some strategic as well as pragmatic alignment. It has been consistent and constant. Any delay might cost the process, be it the delay in development or the users taking a lot of time to provide feedback. This is where DevOps comes into the role by strategically provides interoperability by using consistent policies and procedures via shared responsibilities, in turn, enhancing the team spirit.

This is one of the most common terms in IT operations. There are all kinds of risks involved in IT from the risk of business disruption to delays, from financial risks to productivity issues. A simpler way to handle these risks is by breaking the development process into smaller pieces for better risk mitigation with instant rollbacks.

To answer the basic question as to why DevOps is important is because it is the driving force behind faster and better development of software. To earn the much-needed competitive advantage we use DevOps. With DevOps we get faster each time to improve codes which lead to a faster time of production, in turn, making it easier to reach the market which then improves the value for the business. Thereafter the customers respond faster to the ever-changing market which finally leads back to the head of the cycle. Hence this is how we generate constant improvements in the quality of overall software

When we talk about DevOps, it is essentially needed to improve productivity which actually drives the operation and in return saves time and cost at every stage.

It can be concluded that businesses today largely depend on software. Hence, any catalyst for the software processing, in turn, helps the businesses to thrive better in the market with a better competitive advantage, greater ROI, increased business valuation and many other perks. Thus, DevOps is the need of the hour.

Chirpn has offices in Australia, India and USA. We can be reached at info@chirpn.com for any queries, comments or feedback.